NOORDWIJK, ZUID-HOLLAND – In a dignified ceremony in Noodwijk in the Netherlands today, the fallen South African servicemen of the SS Mendi (at least five of whom lie buried in the Commonwealth War Graves Commission section of  Noordwijk General Cemetery) were fittingly commemorated.

In the annals of South Africa’s military history, 21 February 1917 is a dark day. It marks the sinking of the troopship SS Mendi after it collided with the SS Daro off the Isle of Wight, with the loss of 616 South African servicemen, 607 of them members of the South African Native Labour Corps: Zulu, Xhosa, Sotho, Swazi, and Tswana. The names on the SS Mendi Roll of Honour are still reflected in Southern African society. 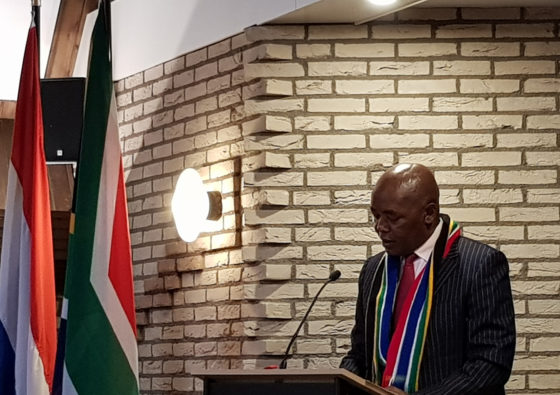 Today, the anniversary of the SS Mendi disaster is aptly the day on which South Africa remembers all her fallen soldiers and in particular this tragic event. Across the country, parades and ceremonies will be held to commemorate those South Africans who paid the ultimate price in wars across the globe. 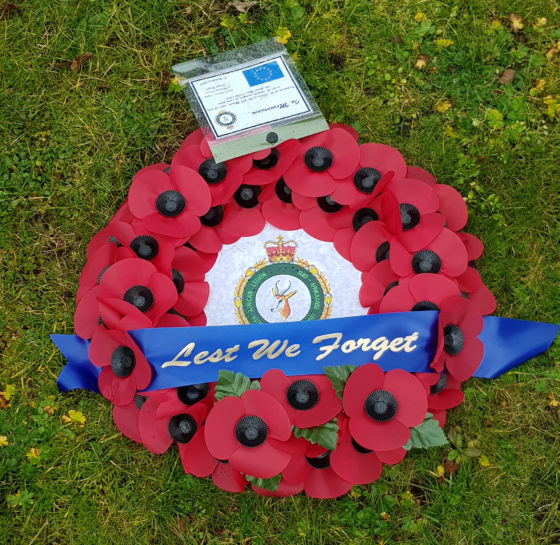