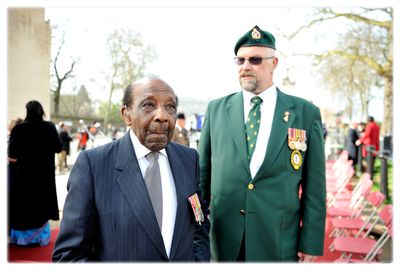 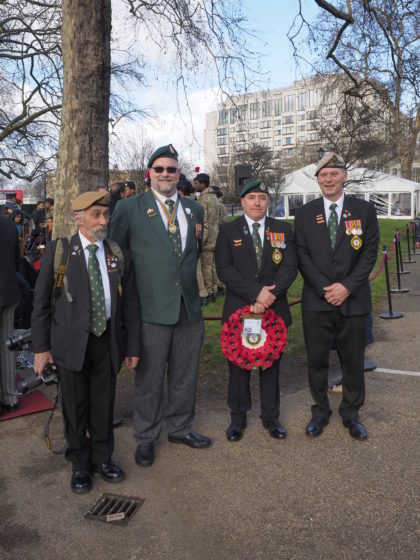 Several Legionnaires, some with partners, mustered at Hyde Park Corner, to rub shoulders with military attachés, representatives of armed forces from across the Commonwealth, serving and retired members of the British Armed Forces of Commonwealth origin and ancestry, as well as delegations from the High Commissions of a multitude of Commonwealth member states. 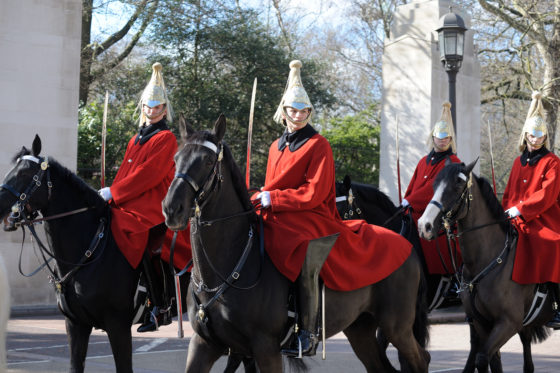 The South African Legion delegation met in bright sunshine at 10:00 ahead of the parade (Spring has certainly sprung, but don’t stow your greatcoat quite yet). Logistics dispatches should note that all South Africans were uncharacteristically on time! This might have had something to do with the fact that some Legionnaires were under ‘spousal supervision’, which clearly ensured strict discipline. 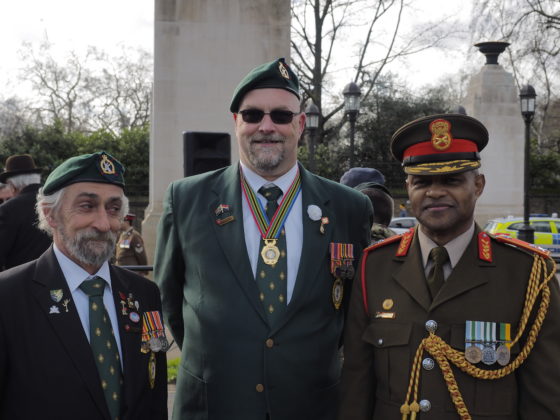 We were soon introduced to the new Military Attaché to the South African High Commission in London, Brig Gen E Ramabu, with whom the South African Legion is already building a strong relationship of mutual cooperation.

Those Legionnaires who have attended regularly over the past few years were able to renew old stalwart acquaintances. 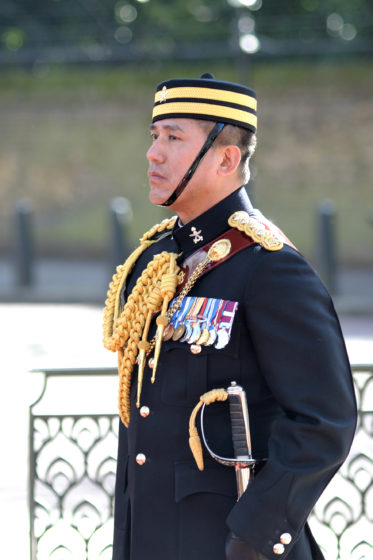 ‘They shall grow not old’

A dignified service followed. Gurkha bugler sounded Last Post, followed by two minutes’ silence. After the bugle ‘Short Reveille’ or ‘Rouse’, a Ghurkha piper played the lament, and Guests of Honour were called by name to lay wreaths. 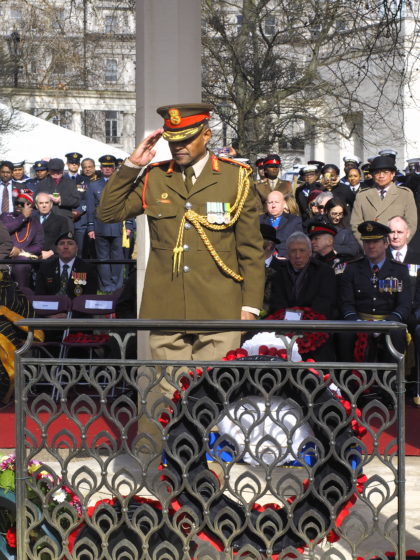 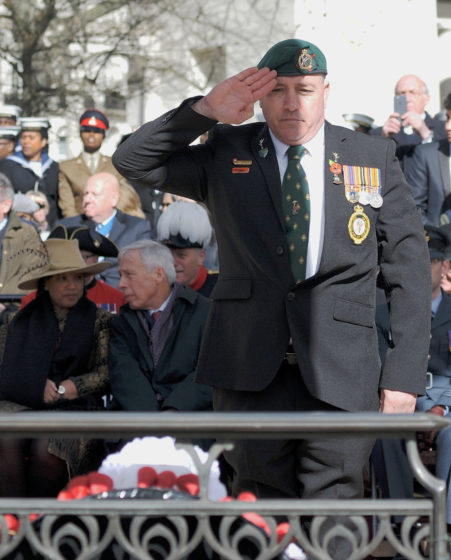 After the parade, guests adjourned to a nearby marquee for super refreshments and delicious snacks, provided as always by London’s Indian community.

Several of the South African Legion contingent subsequently repaired to a nearby pub to appropriately consider a successful day, and an appropriate ‘flying of the flag’ for both South Africa and the Legion. 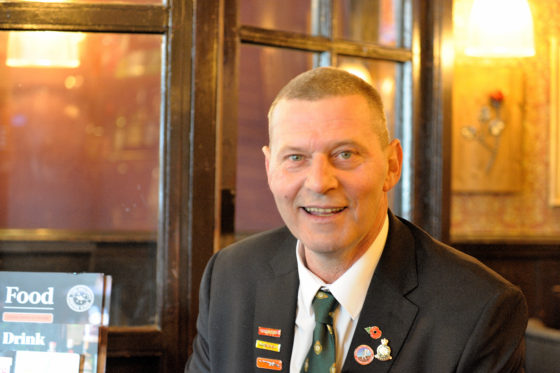 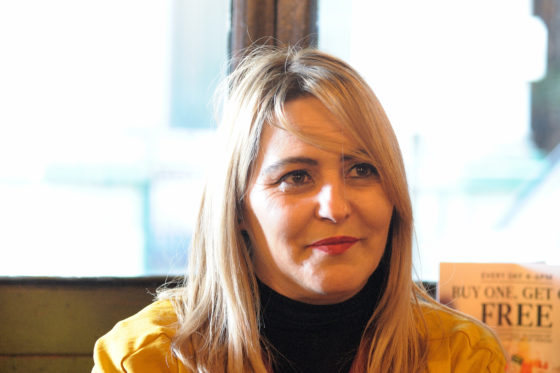