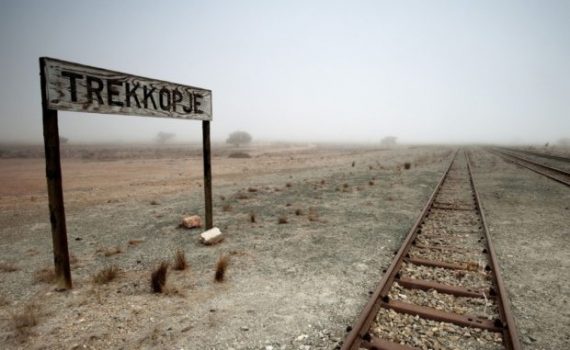 During a visit in January 2012 Alan Pateman-Jones, the then Director General of the Commonwealth War Graves Commission labelled the cemetery the “most isolated cemetery in the Commission’s care”.

The Escarpment Shellhole of the Memorable Order of Tin Hats (MOTH) planned a commemoration event over the weekend of 24 to 26 April 2015.

The South African Agency of the Commonwealth War Graves Commission is in the process of erecting new road signs indicating the cemetery as well as a visitor’s information panel at the cemetery.