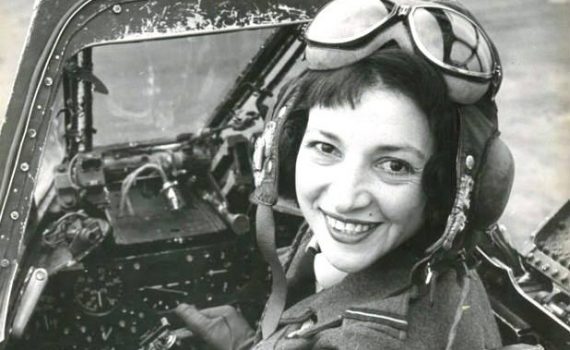 The South African safely handed over 1,500 aircraft during the war, 83 different types and 200 more than any other ATA pilot.

She had a very lucky escape on 5 January 1941 when ferrying an Oxford Mk I to RAF Kidlington, Oxfordshire, with no R/T to meet up with 1st O Amy Johnson who was bringing one in from Blackpool. Both went off course in adverse weather conditions, with Johnson following the rules, bailing out and drowning in the Thames Estuary. Sorour went down to a few hundred feet and found herself over the Bristol channel with 20 minutes fuel remaining. She claimed that she did not want to take to the chute because she had broken her leg during a parachute jump in 1938.

Jackie also encountered a V-1 flying bomb in the air over Surrey while flying a Tempest.  She altered course, fully intending to attempt to topple it with her wingtip, but failed to catch up to it.

Jackie was also the first woman in South Africa to make a parachute jump. (4,000 feet).She was South Africa’s youngest pilot of her time age 17 years. November 1959 was awarded Jean Bird trophy as Woman of the year . She flew Lancaster, Spitfire and other planes as a RAF pilot during world was 2. She logged over 4,000 miles in flying over europe, North Africa and Middle East. 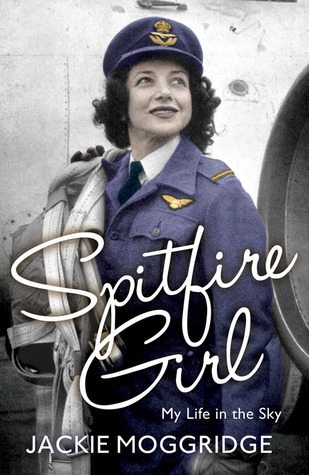