The South African Legion Scotland branch attended the annual Scotland Remembrance Parade which took place at the Cenotaph in central Glasgow on the 8th November 2015. The Cenotaph is located on George Square, Glasgow.

The South African Legion wreath was laid by Cary Hendricks, other Legionnaires in attendance included Tino de Freitas, Bj Taylor and they were joined by Johan van Jaarsveld.

Cary Hendricks, SA Legion Scotland Chairman had this to say “We had a parade in Glasgow, Old Meldrum in the Highlands and for the first time, we had a member represent us in the Islands on Shetland. We are growing year on year and hopefully we will grow and go from strength to strength. A special thanks to Tino de Freitas, Bj Taylor, Albin Draper, Frans Bedford-Visser who coordinated things wherever they were and promoting and preserving the memory. With guys like this, we have a strong backbone on which we can build a bright future. We were special guests of City of Glasgow and Legion Scotland. We will, as Commonwealth representatives always be there when called upon” 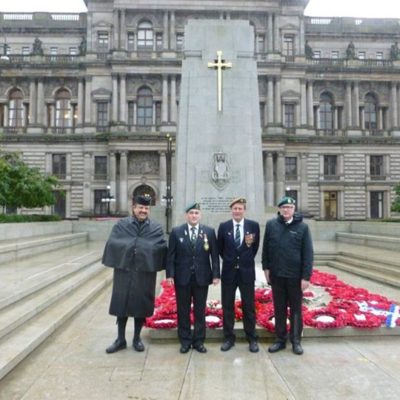 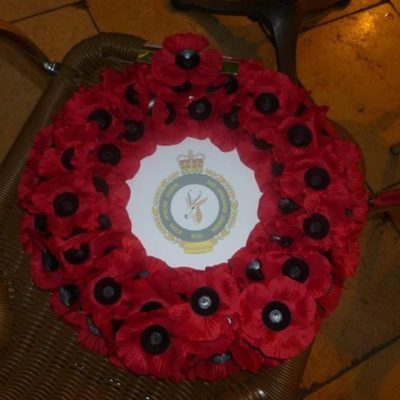 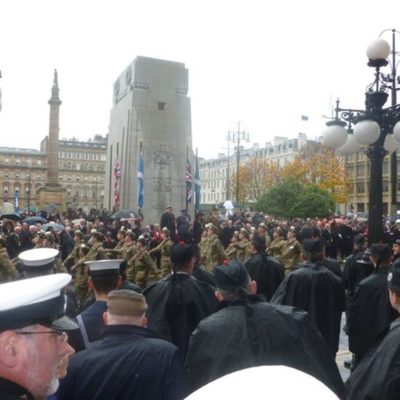 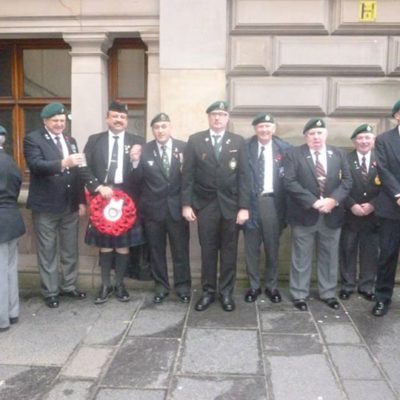 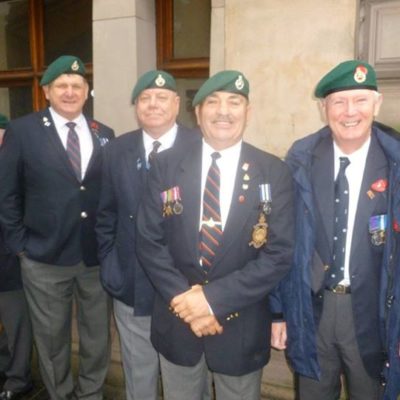 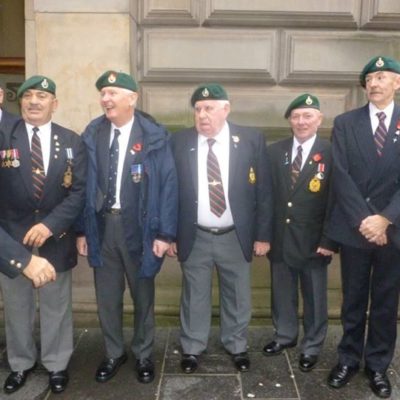 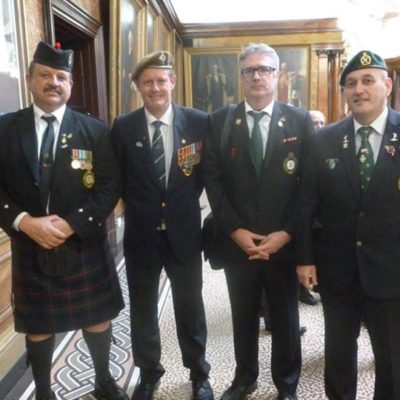 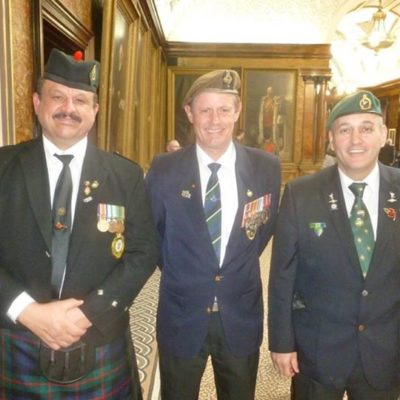 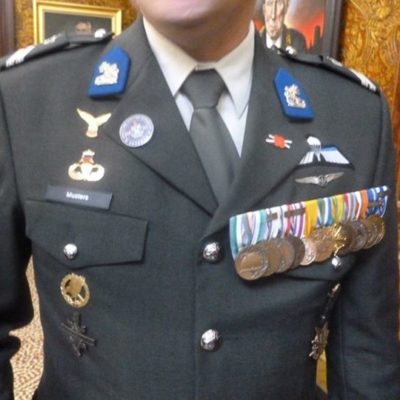 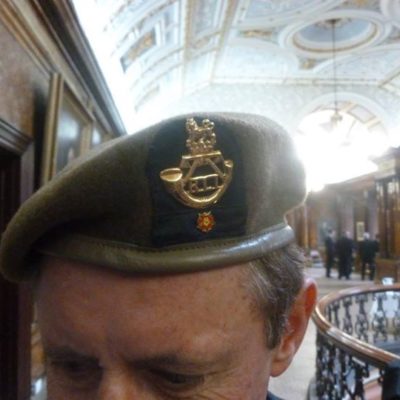 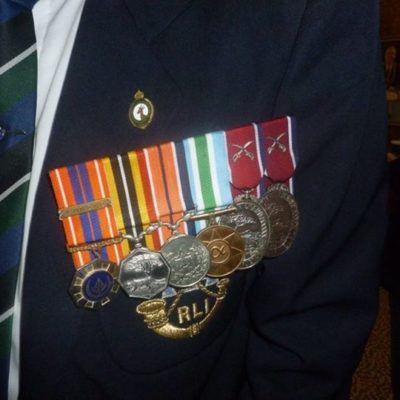 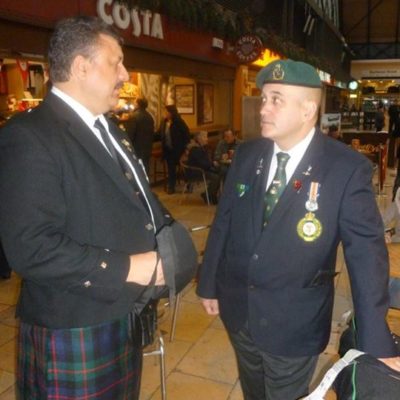 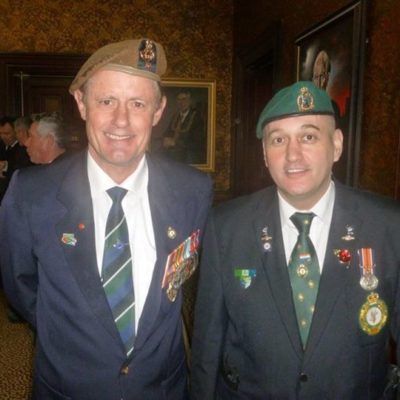 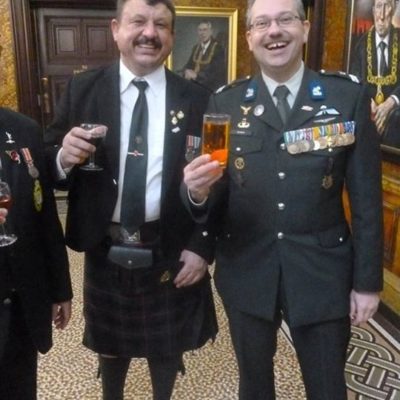 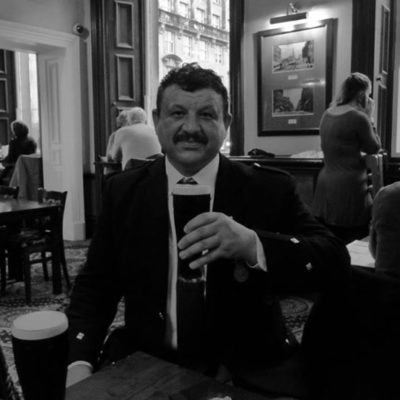