The SA Legion held another Medal Parade at the Royal Hospital Chelsea.

We were honoured to have Lt Col John Hughes, Royal Marine WW2 and then CO of Midmar Commando SADF and SANDF taking the salute with parade commander Peter Dickens.

The England contingent were also joined by Cary Hendricks and Tino de Freitas from the Scotland branch.

The medal recipients were 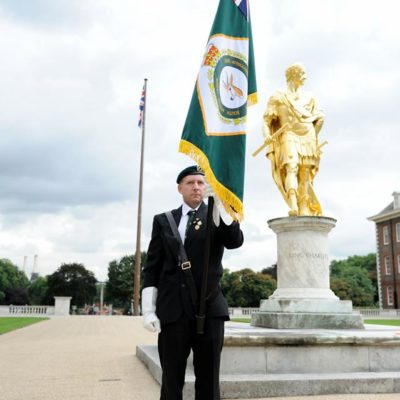 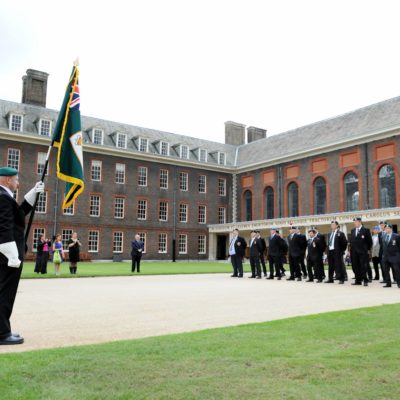 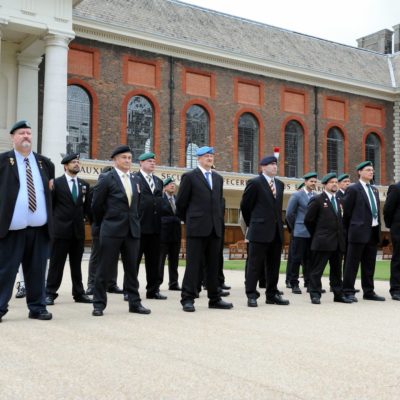 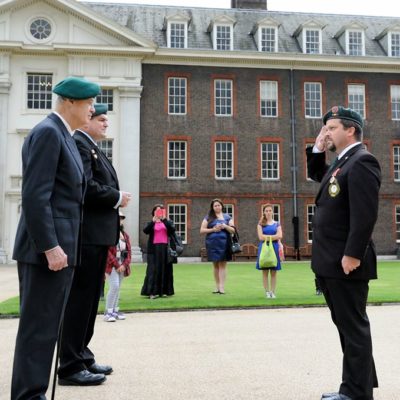 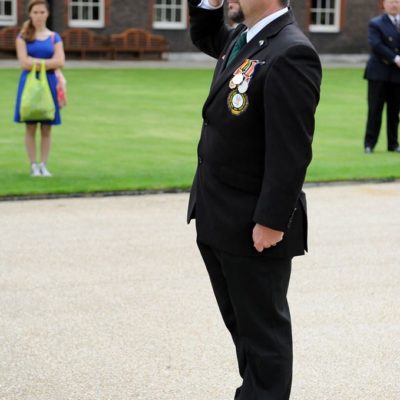 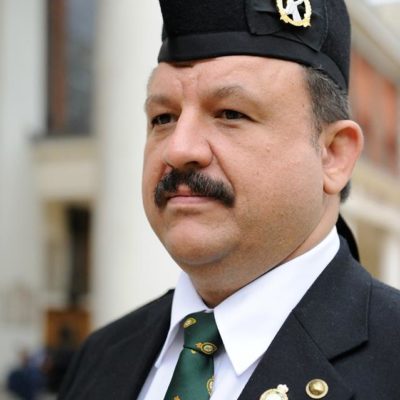 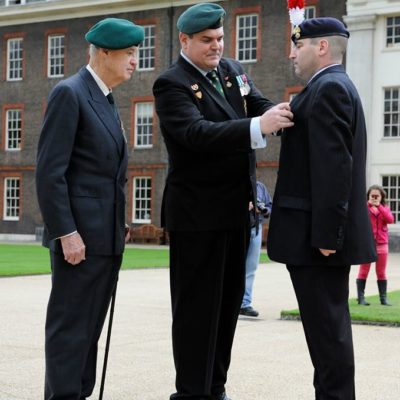