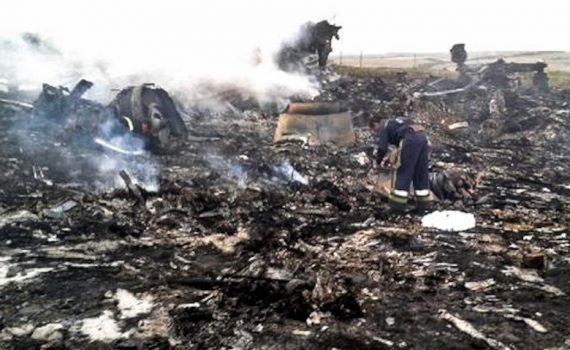 Mapotos: A former member of the Zimbabwe People’s Liberation Army (ZIPRA) who was part of the gang that shot down tow Air Rhodesia Vickers Viscount planes in 1978 and 1979 says he regrets the two incidents which resulted in the death of 107 people.

Nkululeko Norman Mabhena (61) told Zimbo today.com this week, just before the commemorations to mark the 38th year of the downing of the second Viscount (Umniati) in February 8th, 1979 that he regrets the two incidents – which he was both involved in – and that the whole war effort was not worth it.

“With age and looking at what has become of this country, i can say the whole war effort was not worth it. I personally regret the incidents. In hindsight, I realise that I should not have been involved in these acts in the first place…. acts that resulted in more than 100 innocent people losing their lives, but that is what war is like, young people are used to do stupid things… I was young and I was used, when I look at what we were fighting, I realised that this is not it. It makes me very sad,” Mabhena said.

Mabhena and other members of ZIPRA shot down two Air Rhodesia civilian planes – the first one on September 3rd 1978 and the second one in February 1979 killing 48 and 59 people respectively. It was these acts – together with the torching of the fuel tanks in Salisbury (now Harare), aldo done by ZIPRA – that contributed to forcing the white minority government of Ian Smith to agree to give up power. However, people like Mahbena now regret having fought int he war in the first place after witnessing the wanton destruction that Robert Mugabe and his government have done to the independant ZXimbabwe. Zimbo Today was able to to talk to Mabhena at Matopos National park, the venue of President Mugabe’s lavish 93rd birthday bash, where he has gone with other war veterans to protest against the event that is planned to take place there later this month.

(Republished with permission from the Editor of Zimbo Today.)