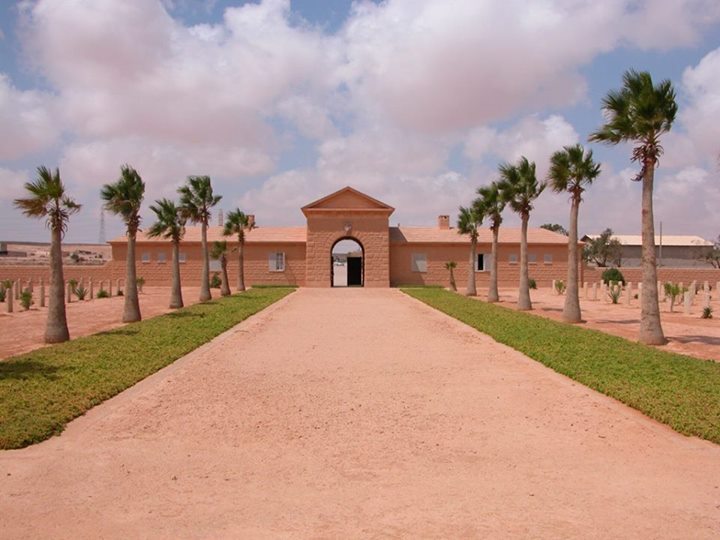 On 21 June 1942 Tobruk fell, giving the German Afrika Korps major victory in North Africa. South African forces, along with numerous other Allies were very much involved in the fierce battles leading up to the tragic event. The casualties from the fierce battles are commemorated in two cemeteries by the Commonwealth War Graves Commission, Tobruk War Cemetery and the Knightsbridge War Cemetery. 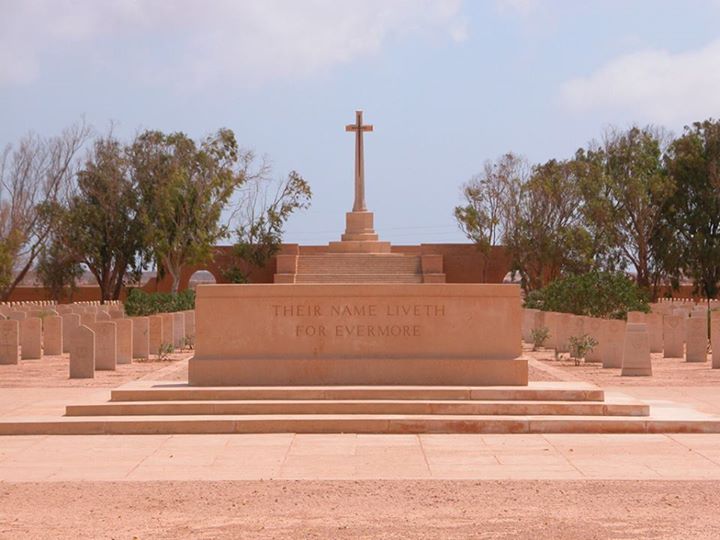 Tobruk is a Mediterranean port with an excellent deep water harbour. During the war it was important to Allied and Axis forces alike, for the reception of supplies and reinforcements. In January 1941, it was taken from the Italians by General Wavell’s forces, and after the clearance of the demolitions in the harbour the port was usable and proved invaluable. When Rommel commenced his drive across Cyrenaica towards Suez it was deemed essential that Tobruk be held, and the resulting siege lasted from 11 April to 10 December 1941, when the Axis forces were driven back. They recovered far more quickly than was expected and by early February 1942, it was the Allies turn to fall back towards a line running southwards from Gazala to Bir Hakeim. Again orders were given to hold Tobruk, but it fell to Rommel on 21 June. It was retaken five months later by the Eighth Army in their final sweep along the North African coast into Tunisia.

Tobruk War Cemetery incorporates the burial ground used during the siege and the memorial erected there at the time by the Australians has been replaced by a permanent memorial of similar design. Many battlefield graves in the desert have been brought into the cemetery. 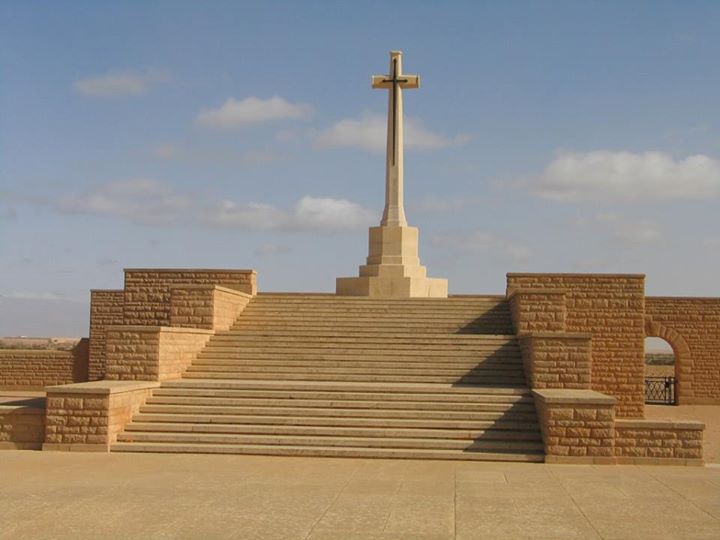 There are now 2,282 Commonwealth servicemen of the Second World War buried or commemorated in Tobruk War Cemetery. 171 of the burials are unidentified but special memorials commemorate a number of casualties known or believed to be buried among them. The cemetery also contains 171 war graves of other nationalities, most of them Polish.

Two members who were awarded the Victoria Cross earlier in the war are also commemorated in the cemetery. They are:

Captain James Jackman VC of 1st Royal Northumberland Fusiliers. His citation in the London Gazette reads:
On 25th November, 1941, at Ed Duda, South East of Tobruk, Captain Jackman showed outstanding gallantry and devotion to duty above all praise when he was in command of a Machine Gun Company of The Royal Northumberland Fusiliers in the Tank attack on the Ed Duda ridge. His magnificent bearing was contributory in a large measure to the success of a most difficult and hard fought action. As the tanks reached the crest of the rise they were met by extremely intense fire from a large number of guns of all descriptions: the fire was so heavy that it was doubtful for a moment whether the Brigade could maintain its hold on the position.

The tanks having slowed to “hull-down” positions, settled to beat down the enemy fire, during which time Captain Jackman rapidly pushed up the ridge leading his Machine Gun trucks and saw at once that Anti-Tank Guns were firing at the flank of the tanks, as well as the rows of batteries which the tanks were engaging on their front.

He immediately started to get his guns into action as calmly as though he were on manoeuvres and so secured the right flank. Then, standing up in the front of his truck, with calm determination he led his trucks across the front between the tanks and the uns—there was no other road to get them into action on the left flank.

Most of the tank commanders saw him, and his exemplary devotion to duty regardless of danger not only inspired his own men but clinched the determination of the tank crews never to relinquish the position which they had gained.

Throughout he coolly directed the guns to their positions and indicated targets to them and at that time seemed to bear a charmed life but later he was killed while still inspiring everyone with the greatest confidence by his bearing. 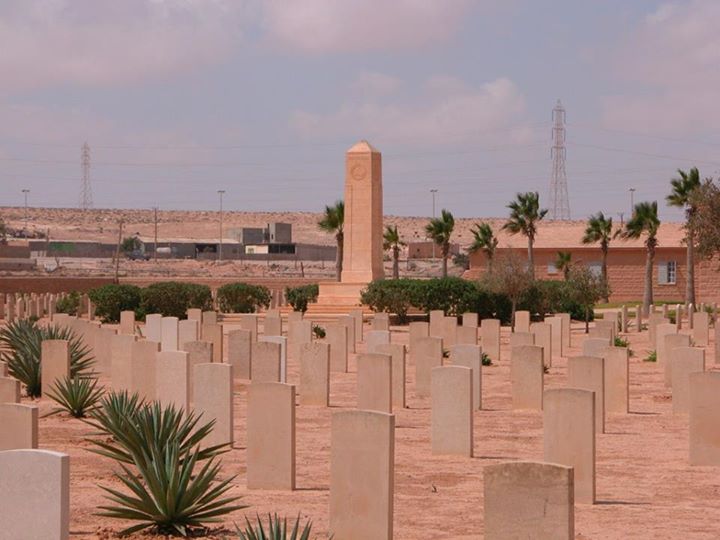 No. 15705 Corporal John Hurst Edmondson VC, Australian Military Forces. The citation for the Victoria Cross reads as follows:
On the night of 13th–14th April, 1941, a party of German infantry broke through the wire defences at Tobruk, and established themselves with at least six machine guns, mortars and two small field pieces. It was decided to attack them with bayonets, and a party consisting of one officer, Corporal Edmondson and five privates, took part in the charge. During the counter-attack Corporal Edmondson was wounded in the neck and stomach but continued to advance under heavy fire and killed one enemy with his bayonet. Later, his officer had his bayonet in one of the enemy and was grasped about the legs by him, when another attacked him from behind. He called for help, and Corporal Edmondson, who was some yards away, immediately came to his assistance and in spite of his wounds, killed both of the enemy. This action undoubtedly saved his officer’s life.

Story for the South African Legion of Military Veterans by Charles Ross with information from Commonwealth War Graves Commission’s Casualty Data Base and Wikipedia.