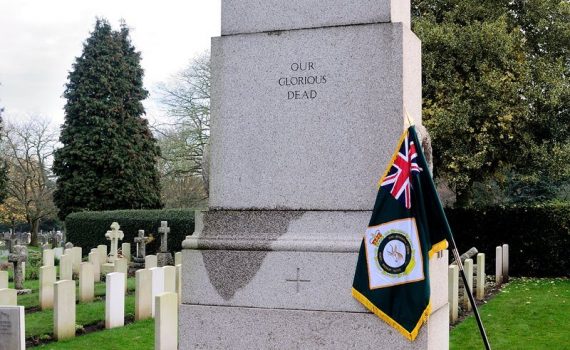 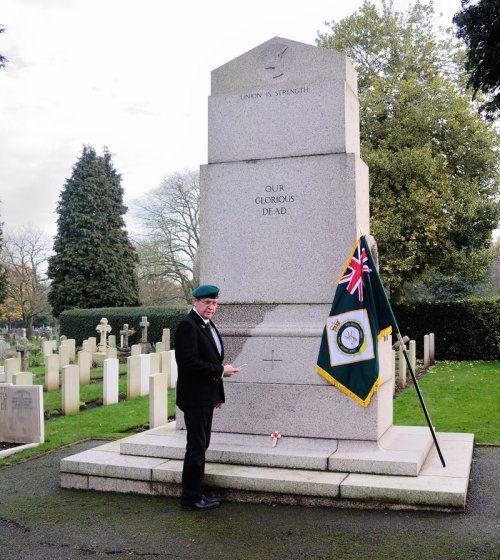 This is just to demonstrate a small piece of the work of the SA Legion-UK. Makes for a good read, so please enjoy, and consider joining us as we continue to highlight the role SA has played in conflicts around the world.

In 1916 General Smuts was put in charge of the WW1 conquest of German East Africa. The objective was to fight German forces in that colony and to capture the elusive German General von Lettow-Vorbeck.
South Africa raised a Brigade of four infantry battalions for the Western Front, in addition to 5 batteries of Heavy Artillery, a Field Ambulance, a Royal Engineers Signal Company and a General Hospital, which eventually provided the staff for both the South African Military Hospital at Richmond near London, and the No 1 South African General Hospital in France.

More than 146,000 whites, 83,000 blacks, and 2,500 people of mixed race and Asians, served in South African military units during the war, including 43,000 in German South-West Africa and 30,000 on the Western Front. An estimated 3,000 South Africans also joined the Royal Flying Corps. The total South African casualties during WW1 were about 18,600 with over 12,452 killed. South Africa’s ports such as Cape Town, Durban, and Simon’s Town, were also important refuelling-stations for the British Royal Navy, helping to keep the vital sea lanes to the British Raj open. South Africans also saw action with the Cape Corps as part of the Egyptian Expeditionary Force in Palestine.

In order to provide care for the large number of South African troops serving in the First World War, the South African Hospital was established in Richmond Park in June 1916.

The memorial carries an inscription in both English and Dutch (which was at the time a recognised official language of SA) and was unveiled by General Smuts in June 1921. The South African War Memorial was designed by Sir Edwin Lutyens and unveiled by General JC Smuts in June 1921. The design derives from Lutyens’ Cenotaph in Whitehall of 1919-20. (Yes, the same one that rises to prominence on Remembrance Day in London)

After it was unveiled by General Smuts in 1921 it became the focus of South African pilgrimage throughout the 1920s and 1930s. Since then it became neglected & lay forgotten until in 1981, when the CWGC agreed to take on the maintenance of the memorial, on behalf of the South African Government. In 2012 the South African War Memorial was awarded Grade II status and was added to the List of Buildings of Special Architectural or Historic Interest. However, still very few people were at this stage even aware of its existence.

The last parade held at the memorial arrears to have been more than 70 years ago.

Recently however, Tom Mason of SA Legion-UK came across this memorial & the head stone surrounding it. On that visits there were members of the CWGC present working on the 39 South African graves & the information they provided Tom pricked his interest. There are in fact members of his Grandfather’s WW1 unit buried among the 39.

Tom brought the memorial to the attention of the SA legion-UK and then began putting together a rededication service parade, with Father Nicholas Pnematicatos, which was subsequently held at the memorial on 29 Nov 2014 by a small group on route to the AGM. SA Legion-UK has committed to placing this event on its annual calendar of events henceforth & will strive to ensure that the memorial does not once again lapse into obscurity.

An interesting find too (opposite the memorial) was the grave of Natalie Opperman, 1904-1988. She was the Chairman of St. Dunstan’s (South Africa), and had been awarded the Star of South Africa (Civil) Knight for her life long devotion to those blinded in the 2 Great Wars. It is the highest civilian award in South Africa.

I am pleased to say there was a wreath on her grave that appears to have been placed by at least one of her grandchildren & friends from the Blind Veterans-UK. 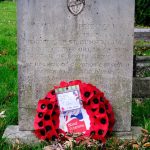 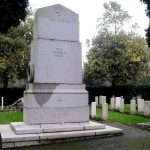 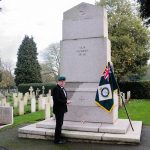 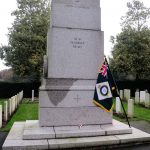 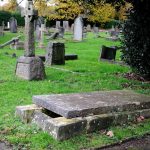 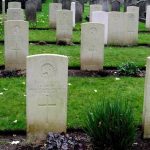 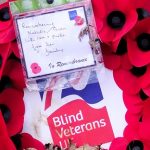 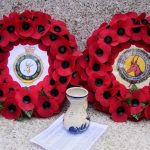 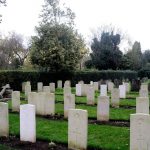 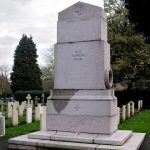 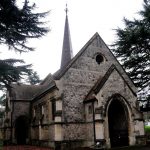 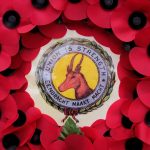 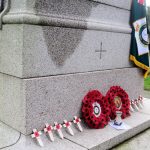 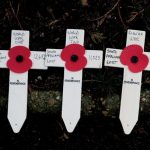 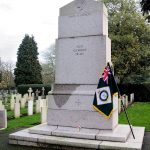 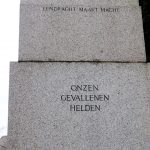 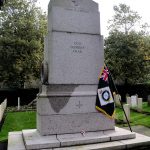 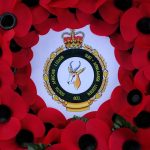 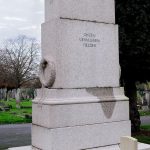