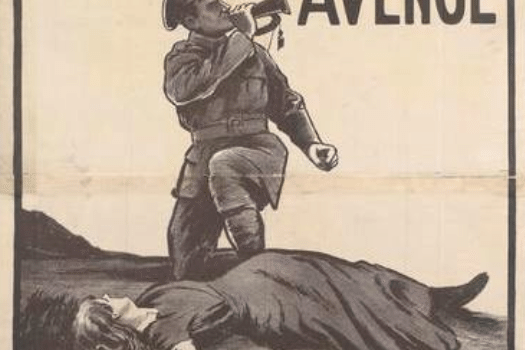 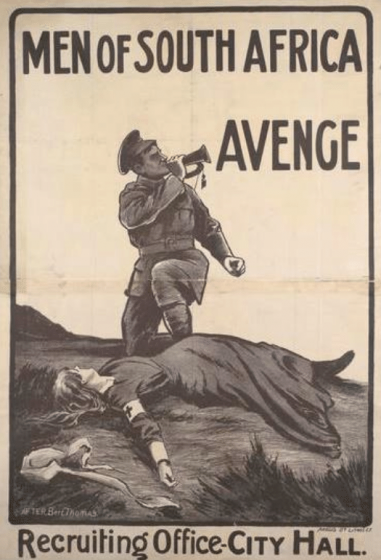 The British-born Cavell arrived in Belgium in 1907 to take up the post as matron of a training school for nurses. When the Germans invaded in 1914 she remained in Belgium joining the Red Cross and treating the wounded of both sides. However, in August 1915 she was charged, along with an accomplice, with aiding the escape of over two-hundred Allied soldiers to neutral Holland. She confessed her guilt and faced the firing squad in October.

Her execution provoked an outcry in Britain and was often cited in Allied propaganda as an example of German brutality.