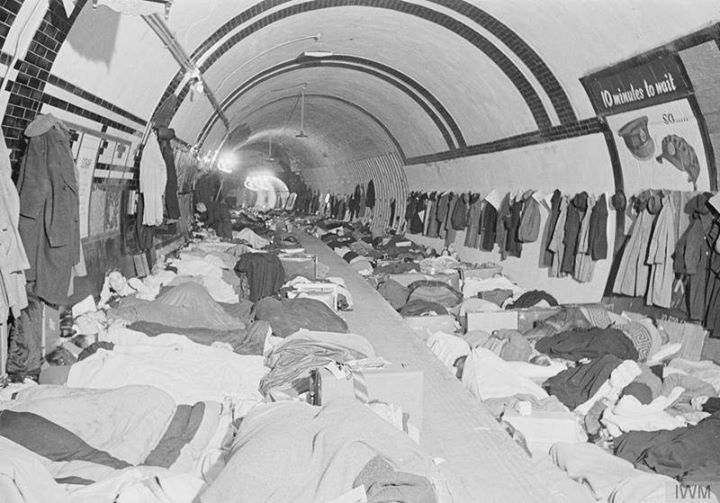 Greathead was born in Grahamstown, South Africa; of English descent, Greathead’s grandfather had emigrated to South Africa in 1820. He was educated at St. Andrew’s College, Grahamstown and the Diocesan College private school in Cape Town. After migrating to England in 1859, he completed his education from 1859 to 1863 at the Westbourne Collegiate School, Westbourne Grove.

He returned briefly to South Africa before finally moving to London in 1864 to serve a three-year pupillage under the civil engineer Peter W. Barlow, from whom he became acquainted with the shield system of tunnelling.

He spent some time (around 1867) as assistant engineer on the Midland Railway between Bedford and London (working with Barlow’s brother, William Henry Barlow).

Soon after, in 1869, he rejoined Barlow and they began work on designs for the Tower Subway, only the second tunnel to be driven under the river Thames in central London. Barlow was the engineer for the tunnel and Greathead was in charge of the actual drive.

The so-called Barlow-Greathead shield consisted of an iron cylinder 7 ft 3 in (2.21 m) in diameter fitted with screw jacks which enabled it to be jacked forward. In use, the shield was inched forward as the working face was excavated, while behind it a permanent tunnel lining of cast iron segments was fitted into place, itself an important innovation.

Greathead patented many of his improvements including the use of compressed air and forward propulsion by hydraulic jacks, both of which are now standard features of tunnel construction.

Image shows a London Underground Station during the “Blitz”. This was one of London’s most popular shelters is that which is to be found in a section of the London underground system which has been converted by tearing up the tracks. The advertisements remain pasted on the wall. Hats and coats are hung on nails which have been driven in between the bricks on the wall. People sleep on the platform and on the space which was formerly the track, this part stretching for a quarter of a mile.