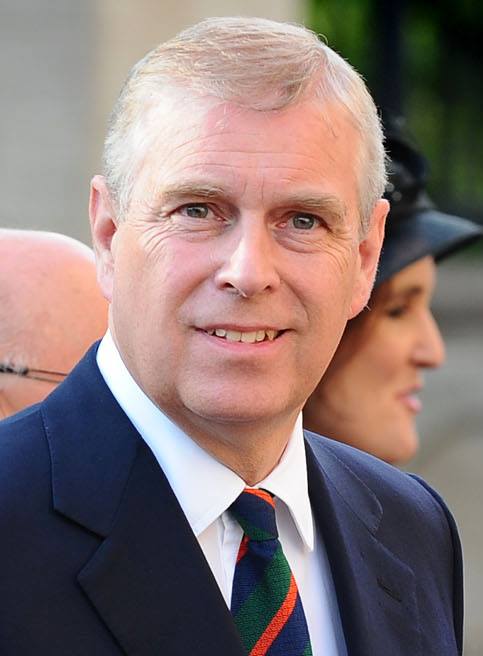 South African Legion of Military Veterans press announcement, as of yesterday 9th February 2015 His Royal Highness The Duke of York, Prince Andrew will take up the position of Grand President to our founding organisation – The Royal Commonwealth Ex-Services League (RCEL). It is with sadness yet full understanding that HRH, Prince Phillip, will be standing down after 41 years of loyal service to our veterans at the helm of the League. The Legion will be sending our heartfelt thanks to HRH Prince Phillip in due course as well as welcoming and congratulating HRH Prince Andrew.

Prince Andrew, Duke of York KG GCVO CD ADC, is the second son and third child of Queen Elizabeth II and Prince Philip, Duke of Edinburgh. He has an excellent military service record, including operational flying during the Falklands War and he already has strong connections with the Commonwealth. His Royal Highness also supports many charitable and not-for-profit organisations and maintains close links with the Armed Forces.

In February 1921, Field Marshal Earl Haig, Field Marshal Jan Smuts and General Lukin addressed veteran organisations from around the world to form what is now known as RCEL in the Cape Town city hall. The South African Legion has agreed to host the RCEL 100th Anniversary in Cape Town in 2021.

The South African Legion will also be participating in the “Flying of the Flag” on Commonwealth Day, 7th March 2015.