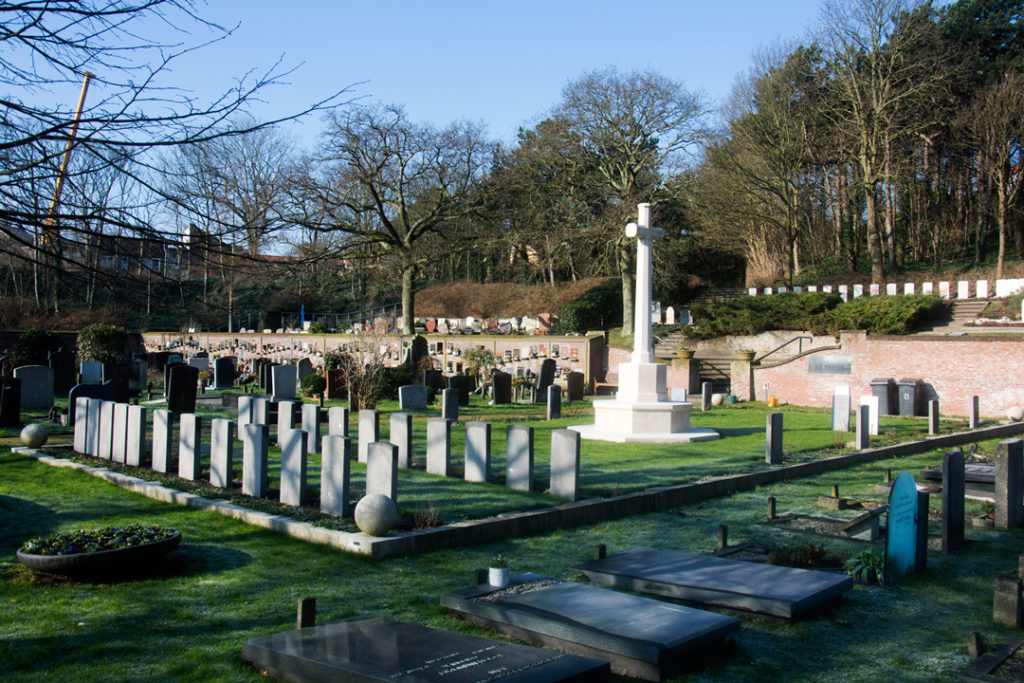 In the annals of Southern Africa’s military history, 21 February 1917 is a dark day. It marks the sinking of the troopship SS Mendi after it was rammed off the Isle of Wight, with the loss of 616 South African servicemen, 607 of them members of the South African Native Labour Corps: Zulu, Xhosa, Sotho, Swazi, Tswana; the names on the SS Mendi Roll of Honour reflect every corner of Southern African society who embarked in Cape Town en route to support the Commonwealth war effort in northern France, where the First World War was raging.

Alas, only a fraction of the bodies of the SS Mendi casualties were ever found. Of those, 13 lie in the UK.

But another five SS Mendi casualties, namely, Private Abraham Leboche, Private Arosi Zendile, Private Sitebe Molide, Private Natal Kazimula and Private Sikaniso Mtolo, lie in the Commonwealth War Graves Commission section of the General Cemetery of Noordwijk, just north of The Hague in the Netherlands. Though neutral during the First World War, the Netherlands was not spared from hosting the casualties of a war that was fought within earshot.

Today, the anniversary of the SS Mendi disaster is aptly the day on which South Africa remembers her fallen soldiers. Throughout the country, parades and ceremonies will be held to commemorate those South Africans who made the ultimate sacrifice in wars across the globe.

Following successful events over the last few years, members of the South African Legion Europe Branch will gather in Noordwijk on 21 February at 10h30, at an event hosted by the South African Embassy, to pay solemn respects to those who perished when the SS Mendi sank, as well as all South African Fallen in all wars since.