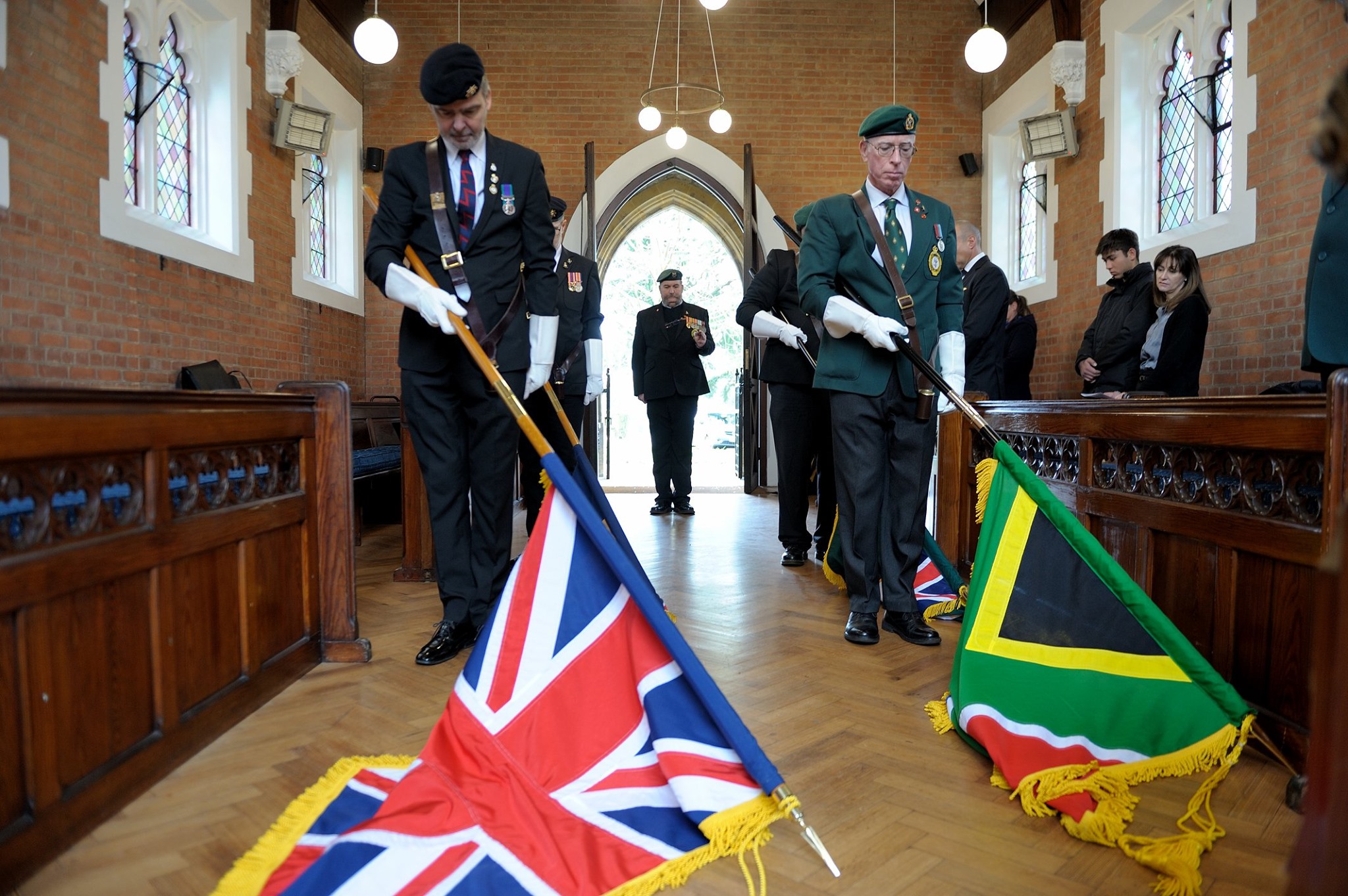 Purpose: In celebrating Freedom Day in South Africa, the South African Legion – England Branch, in association with the Royal British Legion – South African Branch, gives tribute to those whose nation building vision and deeds shaped modern South Africa as great visionaries of not only South Africa, but also Great Britain and the Commonwealth of Nations.