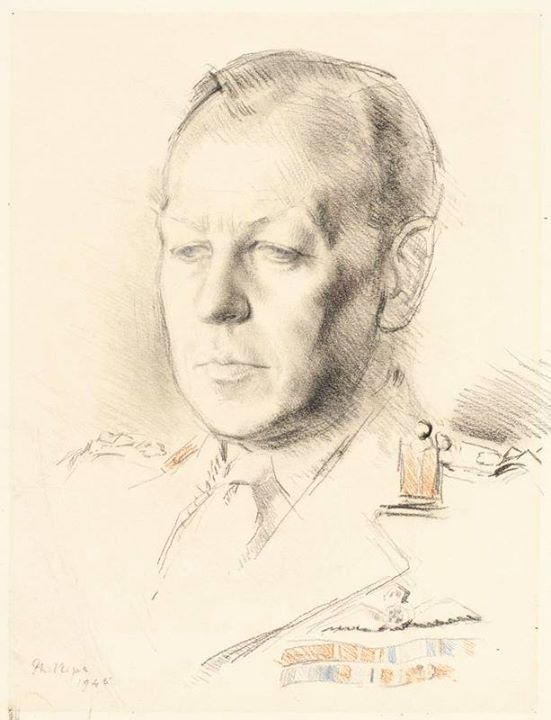 Did you know that a South African was instrumental in founding modern Special Forces as we know them today (The British Commandos, the SAS and even the US Rangers) and defined the art of Deception Warfare?

Brigadier Dudley Wrangel Clarke CB, CBE (27 April 1899 – 7 May 1974), known as a pioneer of military deception operations during the Second World War. His ideas for combining fictional orders of battle, visual deception and double agents helped define Allied deception strategy during the war, for which he has been referred to as “the greatest British deceiver of WW2”.

Clarke was also instrumental in the founding of three famous military units, namely the British Commandos, the Special Air Service and the US Rangers.

Born in Johannesburg and brought up near London, Clarke joined the Royal Artillery as an officer in 1916, but transferred to the Royal Flying Corps after finding he was too young to fight in France. He spent the First World War learning to fly, first in Reading and then Egypt. Clarke returned to the Royal Artillery in 1919 and had a varied career doing intelligence work in the Middle East. In 1936 he was posted to Palestine, where he helped organise the British response to the 1936 Arab uprising.

During the Second World War, Clarke joined John Dill’s staff and proposed, and helped implement, an idea for commando raids into France – an early form of the British Commandos.

In 1940, Archibald Wavell called Clarke to Cairo and placed him in charge of strategic deception. As cover he was employed to set up a regional organisation for MI9, a British escape and evasion department.

The following year Clarke received a war establishment and set up Advanced Headquarters ‘A’ Force with a small staff to plan deception operations. Once satisfied with the department’s structure, he pursued intelligence contacts in Turkey and Spain. In late 1941 Clarke was called to London, where his deception work had come to the attention of Allied high command.

During Clarke’s absence, deception hierarchy in Middle East Command had become muddled. Colonel Ralph Bagnold had taken over deception planning, pushing ‘A’ Force aside. Clarke was sent to El Alamein, where Allied forces were on the retreat, to work on deception plans. Upon his return, Bagnold was sidelined and ‘A’ Force reinstated as the primary deception department. Throughout 1942 Clarke implemented Operation Cascade, an order of battle deception which added many fictional units to the Allied formations. Cascade was a success; by the end of the war the enemy accepted most of the formations as real. From 1942 to 1945, Clarke continued to organise deception in North Africa and southern Europe. After the war he was asked to record the history of ‘A’ Force.

He retired in 1947 and lived the rest of his life in relative obscurity. As well as pursuing a literary career that produced two histories and a thriller, he worked for the Conservative Party and was a director of Securicor. He died in London in 1974.