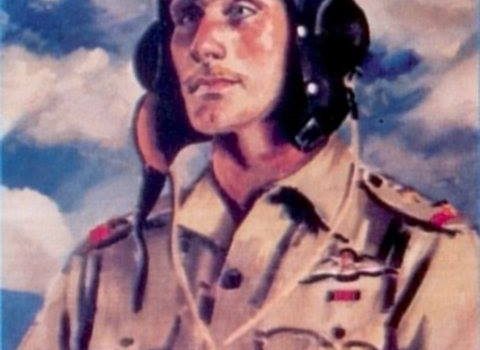 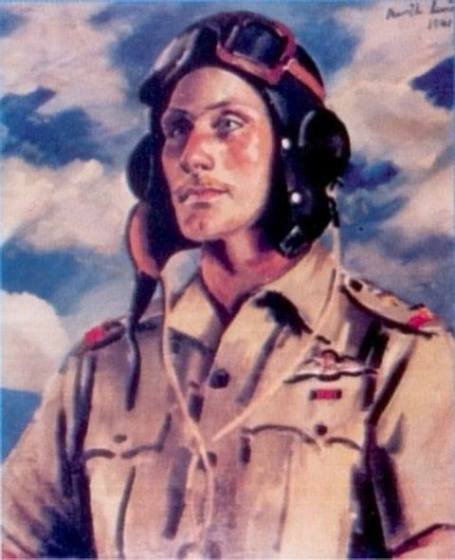 Lieutenant Robert Harold Carlisle Kershaw DSO, DFC became the first South African pilot to be made a Companion of the Distinguished Service Order (DSO) in WW2, Lt Bob Kershaw earned the DSO for rescuing his commanding officer Captain Jack Frost after he had been shot down during a raid on the Italian airfield at Diredawa.  Bob Kershaw landed his single seater Hawker Hurricane fighter alongside Jack Frost's stricken Hurricane and at great risk to himself, picked up Frost.  Space in the Hurricane was tight, so Jack had to discard his parachute and sat on Bob's lap. With Bob working the rudder's foot pedals and Jack using the throttle and control stick, they were able to take off and return to safely to their base at Dogabur.