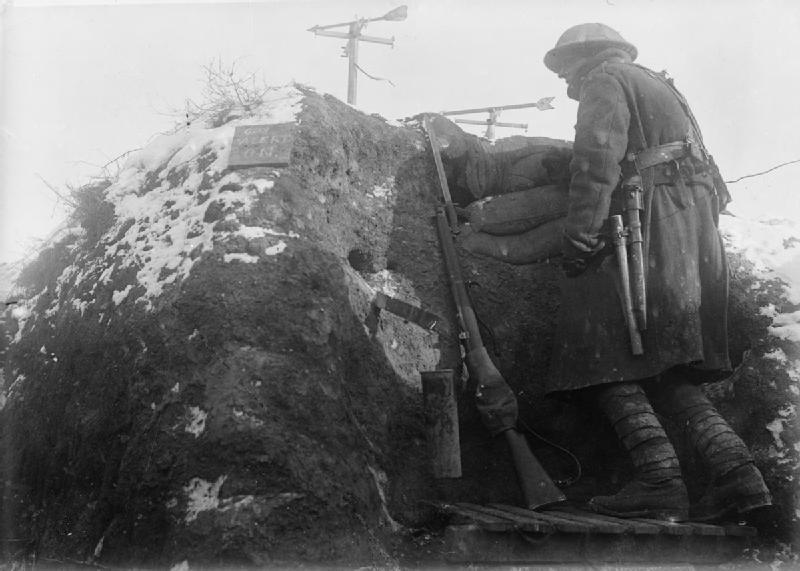 From a letter written by Captain Trevitt ( South African Engineers ) to a Mrs. Wood, of Trentham, Long Eaton ( UK ), as published in  “ The Long Eaton Advertiser ” of 16th July 1915.

“By the masterly plan and conduct of a war against both nature and a well-armed foe, General Botha has brought his brilliant campaign against German South-West Africa to an end. Some idea of the military genius of the burgher commando may be gathered from the following extracts taken from a letter received by Mrs. Wood, Trentham, Long Eaton.

“Capt. Trevitt (of the South African Engineers), a friend of Mrs. Wood and her late husband, Mr. Dennis Wood, writes :

“Your offer of comforts for my men is really much appreciated, but to tell you the truth, it is very probable the war will be over by the time this can receive a reply here. I am referring, of course, to this end of the globe. Most of us thought that when we reached Windhoek, the campaign would cease, and had that been the case, I should now be back in Cape Town getting a brief respite, before sailing for Europe. It is an ambition of mine to do all I can in this settlement of the world’s peace.

“Now things have changed and we have another three or four months’ campaign in front of us, in an endeavor to reach the new capital, Grootfontein.

“So many things are forwarded from the Old Colony that it is difficult to know what remains. We have received veils, cholera belts, Balaclava caps, scarves, neckerchiefs, handkerchiefs, towels, sulphur bags, laces pins, detachable neck shields and housewives [sewing kit]. Tobacco and cigarettes are very scarce to those of us in the field, as these are generally picked out by generous friends at the base.

You will have heard that the first phase of the war here is over. We have occupied Windhoek, and have had certain unacceptable overtures submitted towards peace, which of course have fallen through. The result is, we have now to trek to Grootfontein, a distance of about 230 miles. If this trek is going to be any worse than the last there is going to be some hot work.

In this campaign we are not fighting the Germans, we are hard up against the forces of Nature. The Germans we see occasionally, and less occasionally do they entrench themselves, ready for fight. Generally we meet them in patrols and sniping parties, and keep the main body on the run.

On one occasion only, a Riet, did they give us a battle, but at the second place, Kubas, notwithstanding a very strong natural position, the formation of trenches, and the laying of mines along our path, they evacuated without firing a shot. They did not think it possible for us to outflank them, until they heard another force was threatening their rear, over country they regarded as impossible, both for man, animal, and the means of water. Discipline the burghers have no idea of, but the capacity for getting through desperate places, seems for them almost limitless.

“It was a common thing for the force to move 40 miles at a trek, not over smooth roads, or even indifferent ones, but over tracks of soft sand, with mountains of granite by way of hurdles. We moved 195 miles in less than five days; and to realise this for about 12,000 mounted troops, with brigade trains of supplies, experience alone is necessary.

“The water was damaged and blocked wherever possible. Finding water and distributing it was part of our work, and dealing with men and animals, next door to madness through thirst, require nerve and language.

At one spot where water was expected, we found none, and only at some three miles distant was a dam found containing anything. This was after a 42 miles trek, and men went almost crazy. Laughing and crying hysterics were frequently noticed, and some horses, by a natural instinct, seemed to realise the hopelessness of the situation, and without strength to go further, quietly laid down and died. Other horses went mad and had to be shot, whereas others managed to keep alive by their riders feeding them with water from their own bottles with a spoon, and when sufficiently resuscitated, ambled on to the dam. There they nearly went mad, men and horses quickly turning the dam into liquid mud. Nevertheless, it satisfied for the time being, and sustained them until the next watering place was reached.

After this the progress, although rapid, was fairly easy. The desert had been conquered and the forces were soon in a land where water was plentiful, grazing good, and cattle found. On the other side, very little water was found, and the same happened, only to a lesser extent. The forces were smaller, hence, the demand was not so great; the distance was less, hence there was more time, seeing that the two forces were working in conjunction, one with the other.

Notwithstanding our difficulties with water, we have been extremely fortunate in getting any water at all. Were it not for the rains about two months prior to our advance and the coming down of the Swakop River, an occurrence said to happen once in 11 to 14 years, we should have been faced with insurmountable difficulties. These rains resulted in filling certain pockets and fissures in the mountains, and priming the river bed, making water possible. The pockets have all but finished, but the river still flows about 18 feet under the sand. So surface water is visible in the desert, and it is touch and go when you try for it.

I generally locate it by means of trees growing and by the depth of their colour.

We have just received news of the loss of the “ Lusitania.” It is difficult to conceive of a more diabolical or cold-blooded act, even from a recognised barbaric people. Much more difficult is it to believe it is possible from a race such as we have hitherto believed the Germans to be.

“Johannesburg and Cape Town have each shown their feelings towards such conduct by methodically burning and destroying utterly, without any looting, every German business and dwelling house. Public indignation and resentment are very high, and protest meetings have been held in every town and dorp. It will of course do no good, except as a matter of record, but possibly, it will serve at a later date when reprisals are spoken of.”